Hoi An is an ancient town located in the lower section of Thu Bon river, Quang Nam Province, about 30 kilometers south of Danang city. Hoi An was a bustling international trading port,a meeting place of the trading ships of Japan, China and the West during the 17th and 18th centuries. Before this period, there was here also traces of Champa port which was known as a site on Silk Road along the sea. Hoi An ancient town today is a special example of a traditional port city in Southeast Asia which has been well preserved. Most houses here are of traditional architecture dating from the 17th to the 19th century, and are along the narrow main streets. Hoi An is also a land mark recorded much of the mixture of acculturation. The architecture of the city reflects the influence of chinese, japanese, portuguese, french and british traders. Hoi An still maintained an intangible cultural diversity and richness. Hoi An is considered as a living museum of architecture and urban lifestyle.

With outstanding value,in the end of 1999, UNESCO has recognized the ancient town of Hoi An as a world cultural heritage.

08:00 am: After pick up from your hotel in Hoi An, we’ll spend the morning with a walking tour around this enchanting port town; buy entrance tickets and begin the tour. Follow the narrow lanes lined with centuries-old houses influenced by Chinese, Japanese architectures and visit its numerous places of interest: the 400-year old Japanese Covered Bridge, the Phuc Kien Assembly Halls, Tan Ky or Phung Hung ancient house and the local fish market. Around the town we can see a numerous art galleries and tailors. You can take the opportunity to get fitted for some made-to-order clothes if you would like. After your tour of the town, you can board a boat and enjoy a 1-hour cruise on the Thu Bon river to enjoy the natural views and to observe the daily lives of the local fishing people. Guide will take you back to the hotel. End of program. 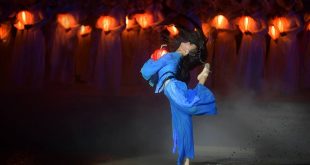 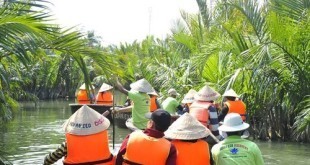 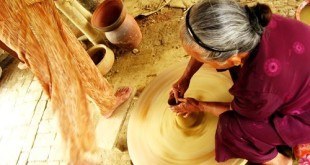 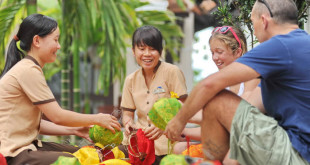 One of the greatest pleasure of any visitor to Hoi An is strolling along the ...